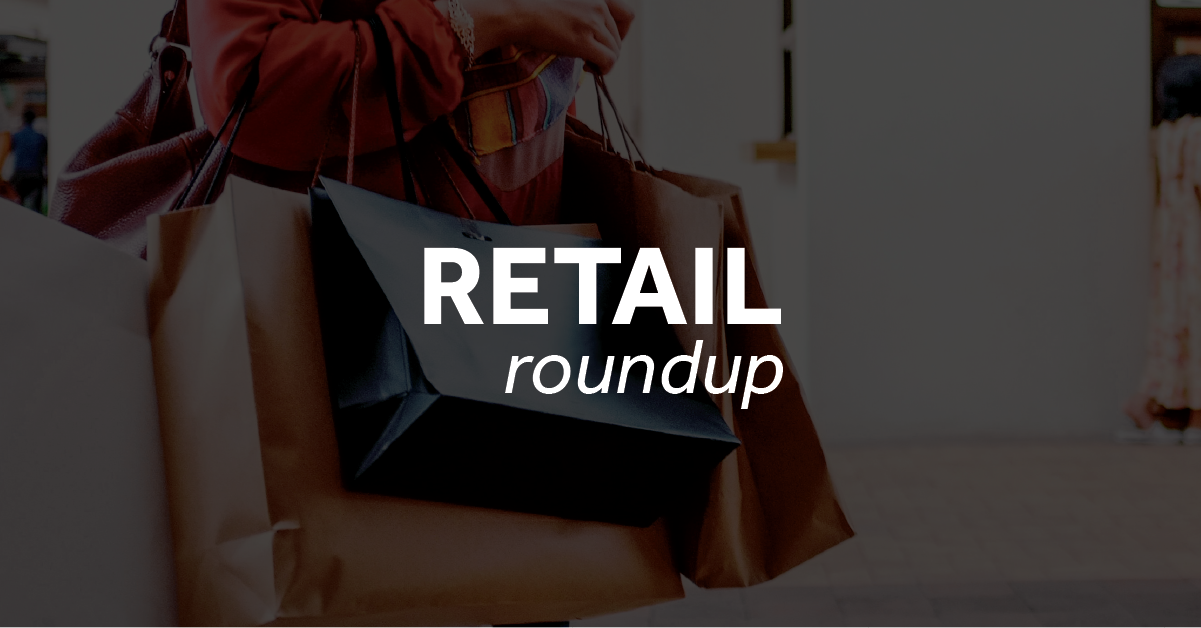 CommerceHub’s retail roundup is a monthly collection of noteworthy news and events happening around the world of retail.

Walmart pushes ahead with DroneUp on home deliveries

Walmart is working with DroneUp on aerial home deliveries. Walmart made a strategic investment in DroneUp earlier this year. The DroneUp delivery service will operate across three Walmart hubs in Northwest Arkansas, with the first already in business (and doing drop-offs). Deliveries can be made in as quickly as 30 minutes. Though they are currently limited to one nautical mile from the Walmart Neighborhood Market base in Farmington. Drone deliveries are predicted to become a $115 billion industry by 2035, per Deloitte.

Nike is partnering with Roblox to create a virtual world called Nikeland. Roblox users will be able to dress up their avatars in Nike-branded sneakers and apparel. Nike sees the value in being able to connect with a new generation of athletes, which can eventually translate into real-world sales.

DoorDash announced its DashMart virtual convenience store brand, starting with a location in New York City’s Chelsea neighborhood. DoorDash will rely on full-time couriers and has created a new entity, DashCorps, to employ them. DoorDash said it plans to eventually offer it as a service to retailers.

On the back of a nearly 14% rise in net sales and a 12% comps increase, the retailer is already planning new stores in 2022 for its House of Sport concept, which offers a plethora of experiences, including a putting green, yoga classes, rock climbing, batting cages, and equipment fixes and Public Lands, its new outdoors concept championing environmental efforts, as it continues to invest in the business.

Visit CommerceHub! Stop by at our booth:

To start the new year, nearly 30,000 retailers, vendors and retail industry experts are expected to attend the NRF Retail’s Big Show at the Javits Center in New York City, January 16-18. We’ll be there talking about how we’re transforming the future of commerce. Stop by and say hello!

The 2022 ShopTalk event will bring together more than 8,000 retail change makers to discuss the latest technology trends and the state of retail innovation. Being held March 27-30, 2022 at Mandalay Bay in Las Vegas, Nevada, ShopTalk is back and better than ever. We hope to see you there! 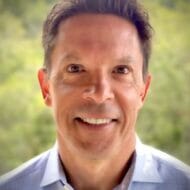 CommerceHub’s Retail Roundup is a monthly collection of noteworthy news and events happening around the world of retail. The Latest …

Dashing to Your Door: The Rise of Same-Day Delivery

According to a Digital Commerce 360/Bizrate Insights post-holiday survey of 1,137 online shoppers, when consumers were asked: what improvements they …

CommerceHub’s Retail Roundup is a monthly collection of noteworthy news and events happening around the world of retail. The Latest …

Powering the Future of Shopping